Wickie and the strong men – The magic sword

Although Wickie is a pretty smart little guy, he still isn’t allowed to join his father Halvar and his strong men on their adventures. But no matter how hard Wickie tries and thinks properly before he does anything, his father remains steadfast. At the latest when Halvar receives a mysterious sword from the terrible Sven, which transforms his mother Ylva into a statue made of gold, a great adventure is finally in store for Wickie. The little Viking wants to save his mother at all costs! For this he forges an elaborate plan with his cousin Ylvi). They are helped by Leif, who turns up in Wickie’s village one day. The young warrior knows of a mysterious island where any spell can be undone. So the extraordinary trio embarks on an exciting journey to the island, where they will also visit a pirate paradise and experience a huge storm wave…. 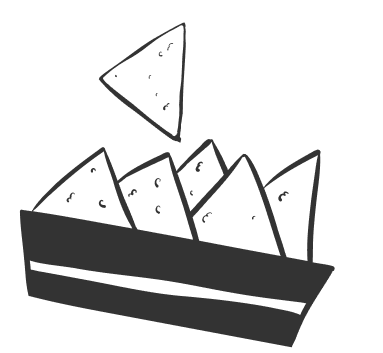